Gay pride America nails, woop woop! After hearing that gay marriage was legalized in all US states in late June, and that the 4th of July was around the corner, I made some gay pride American flag nails for y'all!!! Red, white, rainbow, and HOLOOOOOOOO 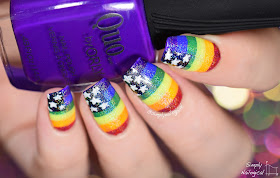 Some people will inevitably get offended by my video, but personally I feel that, it's 2015 god dammit! Some people need to get over themselves and accept that the world is changing. You don't personally have to do something if you don't like it, but don't spew your hate onto others who do something YOU think is "morally wrong". After all morality is subjective. Living in Canada, gay rights seems less of a tension-causing political issue than it is currently in the USA as marriage equality laws were passed 10 years ago :) So, there's some evidence that with time, comes acceptance. Peace and love to all, humans and cats alike ;) 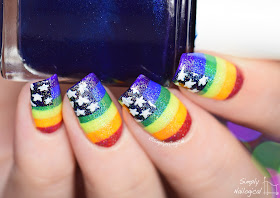 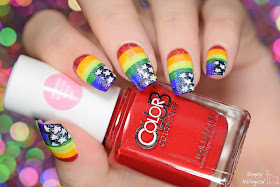 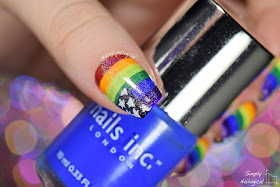 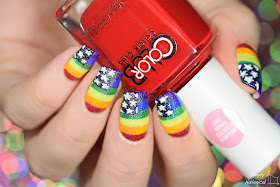 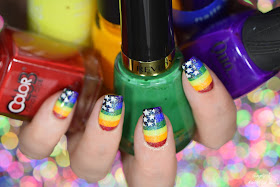 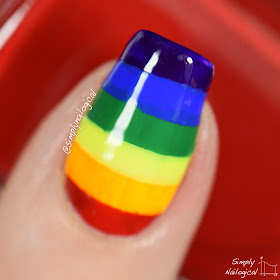 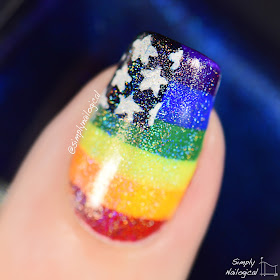 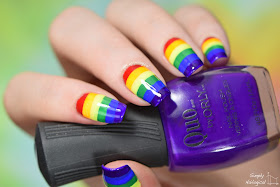