How NOT to do complicated gradient nails

Did you know I was human? Yes, that's right, I have tons of nail fails too! I get the feeling that most nail artists don't show you when they f up, even during a nail art tutorial that turned out great (those clips got cut on the editing room floor, as they say). And even when the final end result is complete and a major fail, most nail artists just delete those pics (or don't take any at all) and pretend like it never happened. NOT ME!

In today's tutorial I show you how I attempted a more "complicated" layered gradient (reciprocal returning gradient would be the proper term), and where I messed up at multiple points along the way. This is the actual TRUTH OF DOING NAIL ART people! I'm using this "nail fail" for this week's weekly nail art challenge (WNAC) manis I co-host the WNAC on Instagram along with lovely ladies Kristin of Lacquerstyle and Tracey of MissBellaTracey - geometric gradient! 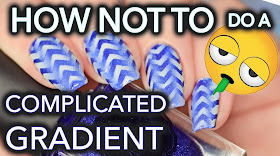 Things in this video:

As you can see, I didn't take many pics (or try that hard to get good ones), cause I was hating on these nails. BUT I realized months later (I did these in mid-April 2015) that I was being an annoying nail blogger by not sharing it cause I considered it a "nail fail" - but the people need to see these kinds of things, amirite?!? 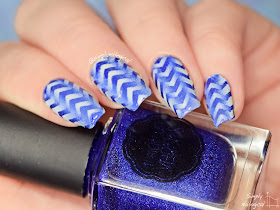 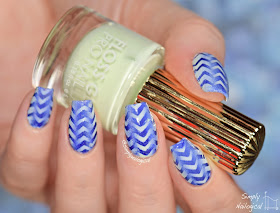 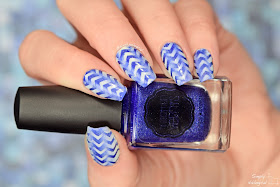 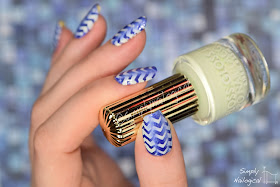 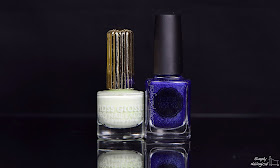